What key’s the right one? 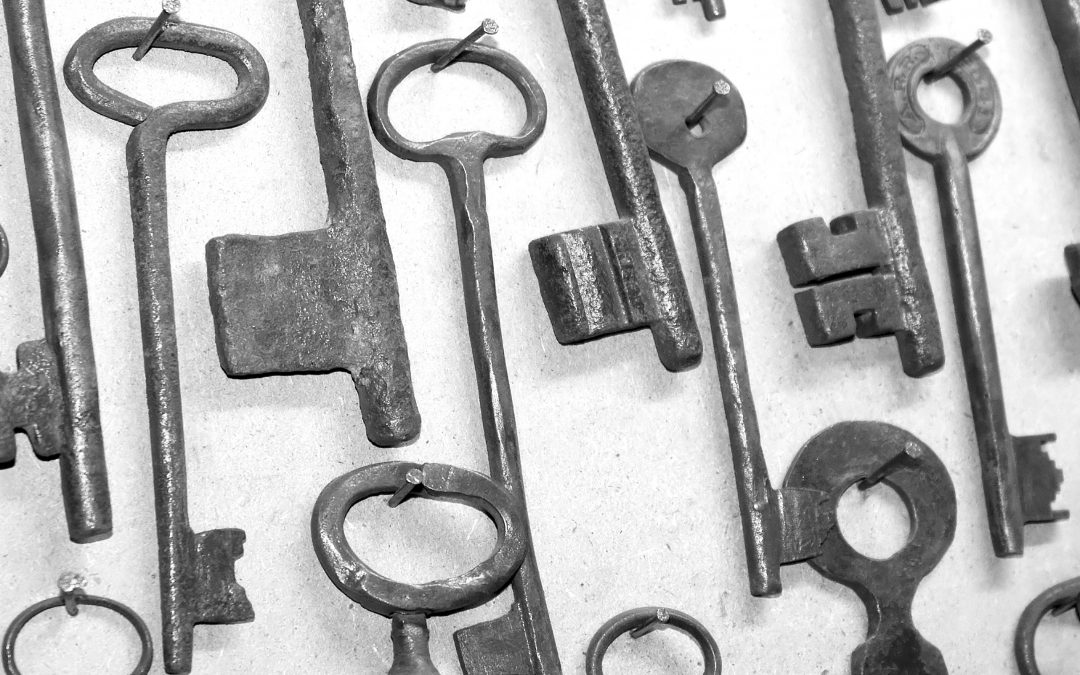 Gordon Cheung, a church planter in south Glasgow, thinks about how the Gospel can be seen as good news by those we’re trying to reach.

On Easter Sunday 2017, Peter Brierley’s Scottish Church Census was released and commented on by the Herald newspaper.

It pointed to a rapid decline in church attendance in Scotland, and featured a number of senior clergy trying to make sense of the numbers. When I read the story, John Keenan, Bishop of Paisley, gave me the most to chew on. He said: “Scottish Catholics have been used to going to mass and keeping their heads down. They’re happy with the cultural identity of being a Scottish Catholic but they’re really not sure about what it means to share their faith… One of things that came back all the time from lay people in our synod was we really want to do this but we need some information about how we’re supposed to share our faith in a way that doesn’t frighten someone by Bible bashing.”

This struck a chord. We used to live in a flat in Ibrox. One summer Sunday afternoon while my wife was enjoying the sun with some of our neighbours a group of men, dressed in shirts and ties, and carrying leather bound black books with gold trim, assembled in the square. Uninvited, they introduced themselves as coming from a local church, then declared that those watching were sinners and needed to repent to be saved. They then collected their stuff and marched away. Flabbergasted, my wife turned to one of our neighbours who told her “Yes, they come around about this time every year and do that.”

Now there’s a good chance that those men, or maybe their parents, had been proclaiming that message for decades. And there was a time when people heard it and responded to it. But doesn’t it start with the assumption that everyone feels guilty? When that is assumed to be what people will feel, then this shapes the message that the evangelist uses to reach people. Asking people to acknowledge their sins, turn away from them, and to find forgiveness from a merciful God, is not just true, but is perceived as good news by those feel guilty.

But what if they no longer feel guilty? Telling others they need to find forgiveness for the wrong things they’ve done from a loving God may still be true. But will it be heard as good news or will it come across as hectoring from an entitled, self-righteous minority who bemoan the fact that wider society has moved away from them? That’s the conclusion my wife thinks our neighbours reached in Ibrox that Sunday afternoon.

The veteran American pastor Tim Keller addresses this problem[1]. Believing that culture is dynamic he writes that while doctrines and beliefs may be true, some, through common grace, make more sense to the hearers than others. For each culture, there are ‘A’ doctrines that make sense to it, and ‘B’ doctrines’ that make less so (unless you are completely immersed in the church culture!) It is the job of the evangelist to use the culture’s ‘A’ doctrines, to tell the story of Jesus, and then explain the ‘B’ doctrines later. If one key doesn’t work – use another! It would seem that much of the work of evangelists and missiologists will be in finding which of our doctrines are ‘A’s or ‘B’s.

So maybe the ‘A’ doctrine in Ibrox, or in Pollok where we live now, or in other poor areas, is not justification, but shalom?[2] Maybe people need to see that they need to come into a right relationship with their creator, with others and their environment by seeing and experiencing what living in those relationships look like, because that would be experiencing good news! Maybe Christian communities in these areas need to prophetically call out where the shalom of God is not present, and show what it could be right through ‘good works’. Maybe we declare that God can free us from those things that hold us captive and stop us individually and collectively living as God intended and invite others to live under the reign of God.[3]

Maybe if the men who visited Ibrox had invested some time in helping those who lived there experience the joy, well-being, prosperity and harmony that the shalom of God promises, through actively bringing truth, grace, liberation, justice, blessing, and righteousness, then they would have been seen not as those who carp from the sidelines, but be welcomed as those who are beautiful. Because that is sharing news that is good.