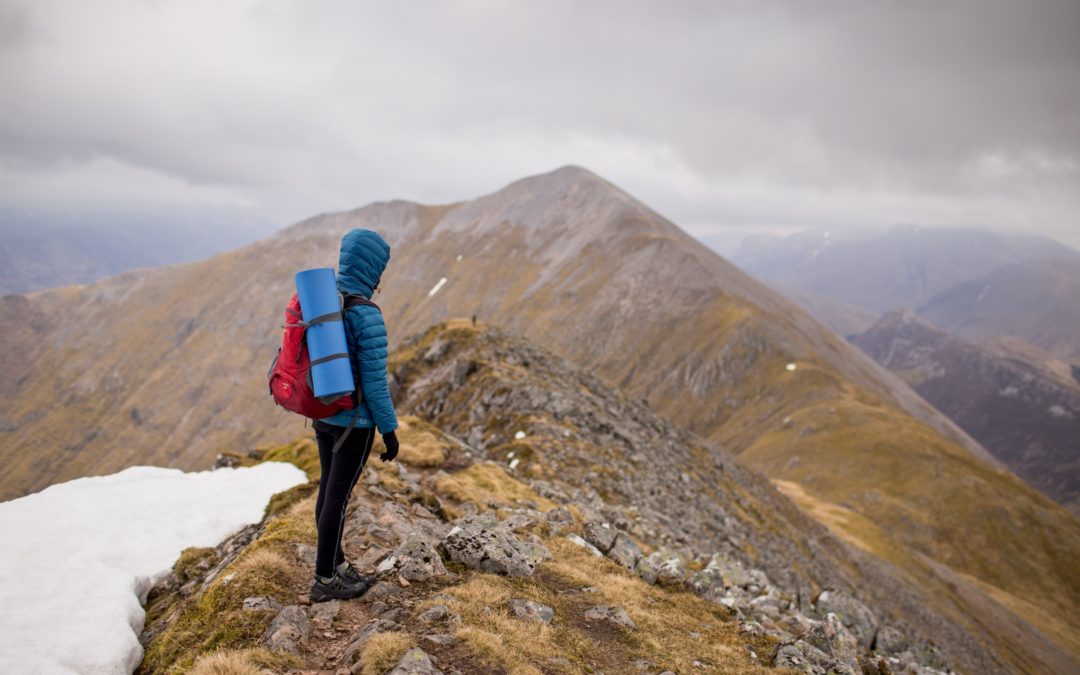 I read a book this summer, “The Book of Strange New Things” by Michael Faber. It’s a science fiction novel, but driven more by character than plot. It’s the story of a man, Peter Leigh, who leaves Earth to travel to the planet Oasis. Peter’s Earth seems contemporaneous to our own, but through glimpses we are given through Peter’s wife Bea’s messages to him, it seems to be on the edge of civilisation falling. But that’s not why I’m telling you about this book. It’s because Peter is a pastor and the reason he’s on Oasis is to explain Christianity to its indigenous inhabitants.

When Peter arrives at their settlement he finds that many of the Oasans speak English well, and several of them are keen to follow the teachings about Jesus as told to them from the book of strange new things by Peter’s predecessor, who mysteriously has gone missing. So immersed in their new way of life have they become that they identify themselves to Peter as ‘Jesus Lovers’, numbered from one, in the order that they decided to follow the new teachings.

So this is a science fiction novel with themes about missiology too. Go figure.

There’s mission. Peter has travelled light years to get to Oasis. There’s incarnation. Peter could choose to stay in the compound established by the humans. Instead he moves and lives in the Oasan settlement, sleeping in the church that he helps to build. There is perhaps martyrdom – thanks to the 72-hour daylight cycle Peter sleeps in the open and suffers sunburn. There’s contextualisation. How can Peter explain the fundamentals of faith when the metaphors inside the Bible are literally alien to those he is trying to communicate to? There’s ecclesiology – for not only does Peter lead an effort to build a physical worship space, with a pulpit, but there is also hymn singing, with songs imported from earth rather than written indigenously. And there’s church politics, for Peter comes to ‘like’ some of the Oasans more than others, and has his teaching program questioned by some of the more established members of his congregation.

Most of all there is hope. The Oasans are enthralled with the Jesus story not because of doctrines or a promise of righteousness, but because of resurrection. Their tragedy is their fragility. They live a slow and gentle life because even the slightest wound could prove fatal as their bodies do not heal. No wonder the story of a man coming back from the dead is so appealing.

But while this is a story about missiology it is also one about separation too. Peter leaves his wife behind, and in their communications with each other there is a growing disconnect. Peter becomes more and more focussed on his work with the Oasans, celebrating breakthroughs and reporting setbacks, all the time failing to recognise his wife’s pleas for connection. This sense of drift accelerates until, with civilisation on Earth appearing to collapse, Bea leaves her home to join another group, bringing Peter to the point of abandoning his mission.

These missiological themes caused me to think this summer. The forms of the Christian story, and even its receding presence in many of our communities, seem to be making it less relevant to those it hasn’t connected with in this generation. How can an alien story connect with indigenous people, especially if we expect them to come to us?

But it is the separation that caused me to think more. In the missional world that I’m moving in is there a danger that in running towards the new frontiers we drift away from the place where we came from? The mission seems so urgent. The stories of those we meet, so compelling. The freedom to innovate, so liberating. But in doing so do we forget that we are still in relationship with those we leave behind? If we keep forging ahead without ever looking back are we going to lose connection with those who should be wanting to see us move forward?

I don’t know what metaphors Faber wanted to communicate to his readers. But I am intrigued by this tension between running to the new and being intimate with old. I want to take part in the new, to be compelled by those who do not know Jesus yet, to have the freedom to innovate and liberate the story of Jesus. But I want to love the whole church, not just my Tribe, in all its holy, catholic and apostolic expressions.