The power of connection 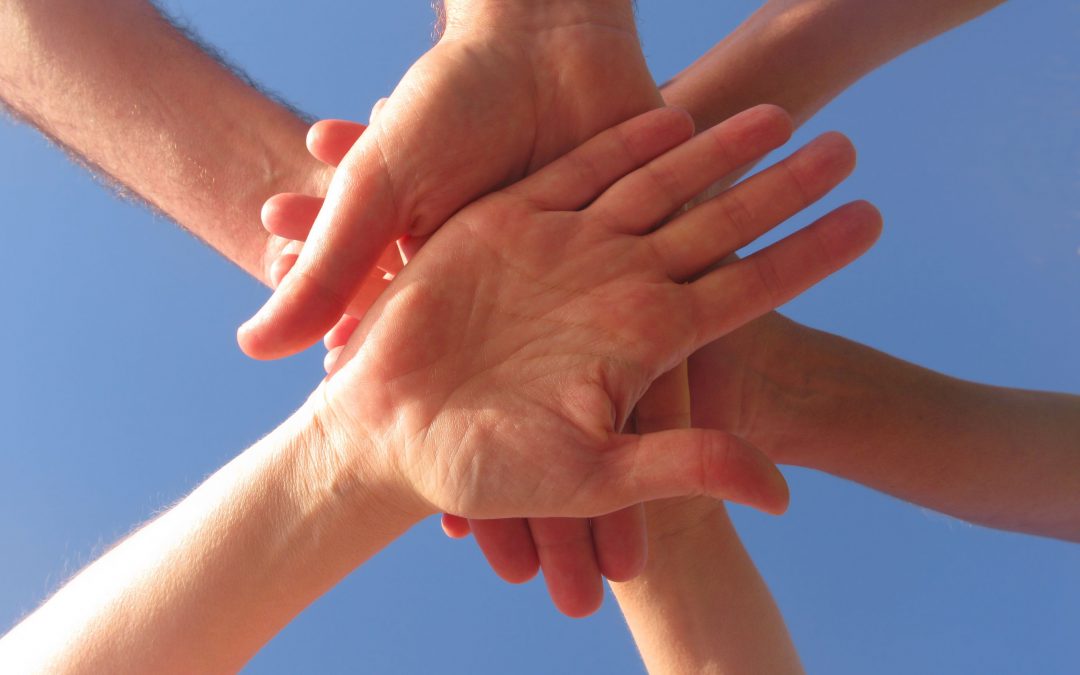 Alan McWilliam, a veteran church planter, Church of Scotland minister, and director of Forge Europe, urges all pioneers to stay connected to others.

I was reading an autopsy report recently. Not something I do often but it caught my eye and I was drawn into reading it. Does that seem a bit sad or sick? Well maybe, but I was surprised to come across it and so it intrigued me. The title was “Autopsy Reports of Failed Churches” and was written by Todd Hunter of the Association of Vineyard Churches. Follow the link and you can have a read. Join me in my obsession.

There were lots of fascinating things in the report but one that I have been reflecting on a lot is the power of connection. The top 4 characteristics (out of 10) for potential church planters were:

I wasn’t surprised to find the first two at the top of the list.

What did surprise me was how high in the list the need for connection was.

A proven track record under supervision is about being teachable and open to direction from others who are more experienced. This is a huge challenge in an environment, which by its very nature, is full of “go for it” spiritual entrepreneurs. But what the report points to is that the most effective planters are life-long learners. Just think of some of the people you look up to most in this area – I’d be willing to bet that every single one of them continues to learn and grow. Many of the most experienced planters I know have spiritual directors or soul friends. You will find them at the latest conferences still filling notebooks with the thinking of the latest thought leaders and practitioners.

Being connected as a humble life-long learner where we have someone else who is able to speak in to our lives is so vital for fruitfulness.

But so is having “An indigenous support group or a solid lifeline to a regional church.” Keeping connected to a group of people who know us, love us and who are for us is vital. Isolation kills church planters dead.

Planting is such a hard thing to do – physically, spiritually, socially, mentally and emotionally. It is too easy to get into the “real business” of planting and get so busy that we lose connection – but that never works. We need each other. We are designed to function as a body – we are only a part, not the whole. We need each other. It’s what Gordon wrote about in this blog at the end of June.

Coming together with other planters in a supportive environment creates a synergy – we are greater than the sum total of our parts. New energy and ideas come when we flow together or even clash. Resources that we didn’t know about on our own become available as we connect with others.

But perhaps the most important element of coming together is that we can encourage one another by fighting for one another. Planting is spiritual heavy lifting. We need people who get us, pray for us, champion us, cry with us. We need people that simply get us.

If you don’t have that yet then we would like to offer to connect you with a local Forge Support Network. These are local groups of church planters and missional project leaders who meet regularly to laugh, learn, pray and generally be there for each other.

There are currently groups meeting in Glasgow, Edinburgh and Dundee, with new groups being started this year on the Ayrshire coast and possibly in Aberdeen. If you would like to connect with these groups then please let us know. If you live somewhere else then we may have other ways to connect you too.

So, get connected. Otherwise you might end up on an autopsy report!